Both parties announced this on December 22, 2022. The investment will enable GIGA Storage to further expand its network of large-scale energy storage. By developing these systems GIGA Storage contributes to a flexible and sustainable electricity grid for the Benelux.

“GIGA Storage is a pioneer in the large-scale energy storage industry in the Benelux. We are proud to further shape our partnership with GIGA as an investor. This allows them to substantially grow both their battery projects and the self-developed IT platform in order to facilitate the further integration of renewable energy into the Benelux electricity grid,” says Francis Quint, Global Head of Rabo Investments.

“With Rabobank, we welcome the first formal investor to our shareholders’ table. Until now, we have financed ourselves with various informal investors – all of whom have also additionally contributed to the value of the company – but also with various crowdfunding initiatives. With the market potential ahead of us, we believe that a financial party can be decisive for achieving our objectives.” said Ruud Nijs, CEO of GIGA Storage.

GIGA Storage is a developer, investor, and operator of large-scale energy storage projects in Europe. Our mission is to fasten the shut-down of fossil-fueled power plants by realizing large-scale energy storage systems and by smartly operating these systems with our IT-platform. On top of that GIGA Storage contributes to connecting more sustainable energy projects to the grid, thus a more efficient use of that electricity grid. GIGA Storage is founded in 2018 and market leader in the Netherlands 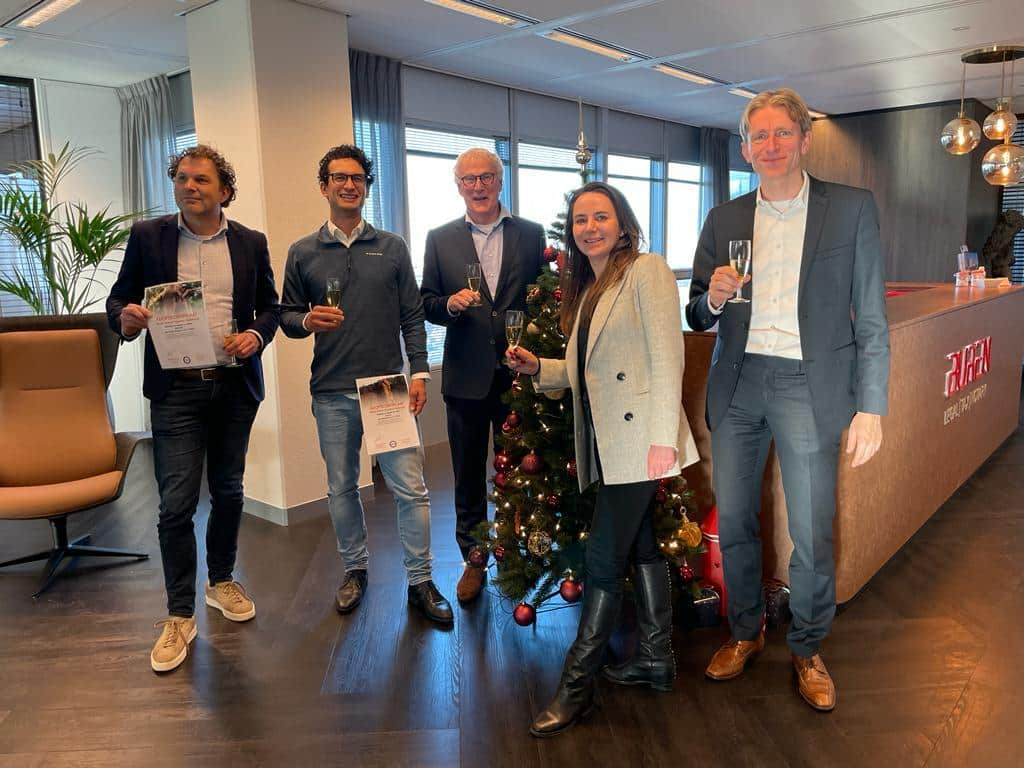 Type to search
Manage Cookie Consent
To provide the best experiences, we use technologies like cookies to store and/or access device information. Consenting to these technologies will allow us to process data such as browsing behavior or unique IDs on this site. Not consenting or withdrawing consent, may adversely affect certain features and functions.
Manage options Manage services Manage vendors Read more about these purposes
Preferences
{title} {title} {title}